From the Desk of Nichola Adams 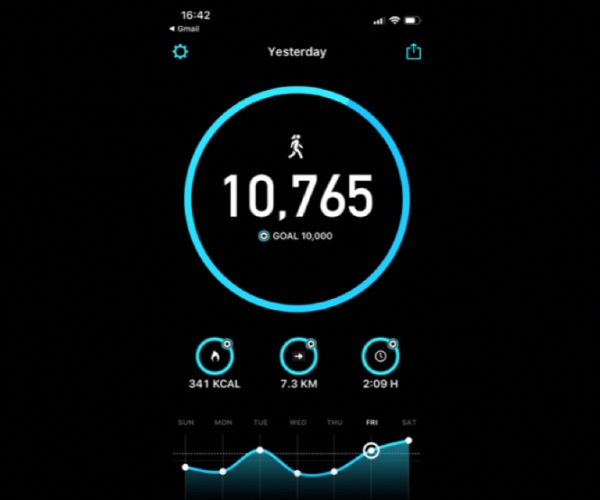 The medical profession and health and fitness sector are always telling us we need to be more active and the words “10,000 steps” seem to be on everyone’s lips.

The number of fruit and vegetables we’re all supposed to eat in Britain is forever changing. The World Health Organisation reckons it’s “5 a day”, but the Australian government guidelines recommend 10.

So, I decided to dig a little deeper into where the guideline of 10,000 steps came from…and it turns out that research shows the figure was more or less plucked out of thin air.

Aiming for 10,000 steps might seem like a good guide, but should we be thinking harder about whether it’s a number to get hooked on?

There are undoubtedly many benefits from staying active and walking. But what if you are recovering from surgery or if you have a back injury? Are you still supposed to clock up 10,000 steps?

For some reason, 10,000 sank into our psyche and I, for one, probably just took it for granted. I said to myself: ‘Yes, why not? That seems like a good number.’

But it’s actually an arbitrary figure. It originated from as far back as the Sixties. Researchers noticed that people who were doing only maybe 3,000 or 5,000 steps weren’t getting enough exercise, so they doubled it.

Last year, the Guardian looked at this and began questioning where the 10,000 steps comes from. They found it was a Japanese study. But according to Public Health England, there exists no actual health guidance to support the 10,000-a-day figure.

Instead, the Royal College of General Practitioners is encouraging the nation to introduce 10 minutes of brisk walking into their day. Their ‘Active 10’ initiative reminds us that, for movement to count as moderate intensity, physical activity must get your heart rate up and cause you to breathe faster, something a long, gentle stroll may not achieve.

Several studies suggest our daily target should be somewhere between 6,000 and 8,000 steps. And it seems that it’s the pacethat matters more than the distance or the number of steps.

You can also do it in several chunks during the day rather than all in one go. This is good news for people who are recovering from surgery or injury. You could do three lots of 10-minute chunks, which will be very beneficial. And the faster you can do it, the better, so if you are recovering, you could slowly build up your speed to a pace that is still comfortable for you.

So, my conclusion and advice, keep using the 10,000 as a guide, as it is so integrated into our devices, but also start to think more about the minutes. For instance, try three lots of 10 minutes and keep it brisk.

If you’re recovering from injury or surgery, it’s important to start gradually, then slowly build up the number of times you do those 10- minute walks. And then gently increase your pace.

Remember: that 10,000 figure was just plucked out of thin air. Don’t be daunted by it. Instead, try to focus on 30 minutes of walking per day, in chunks is even better. 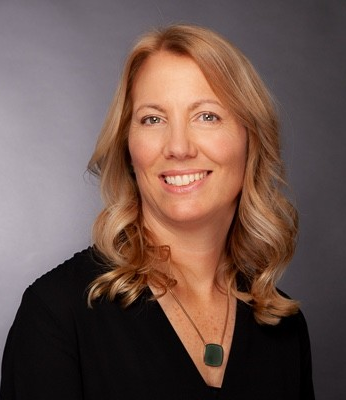 Nichola is a specialist in back pain disorders in the workplace. Inspired Ergonomics regularly provides consultancy services to leading UK and International companies on how to reduce and prevent back pain in the workplace as well as working with rehabilitation companies. 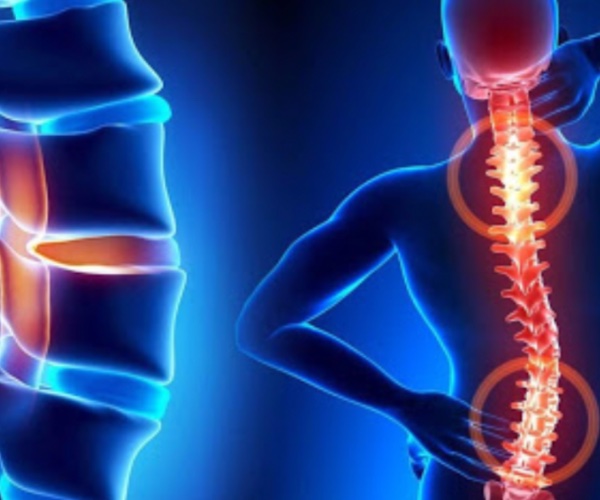 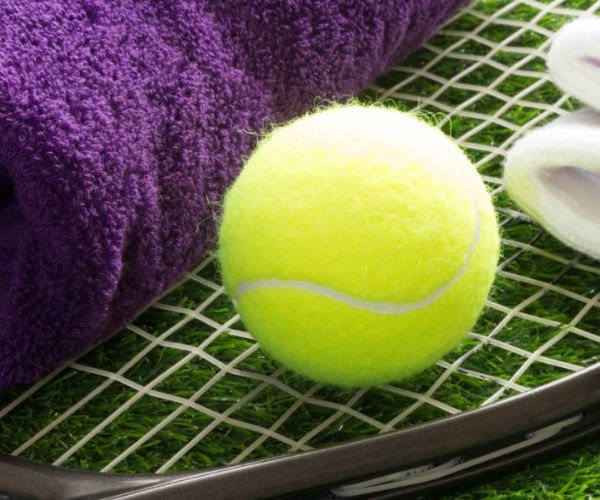 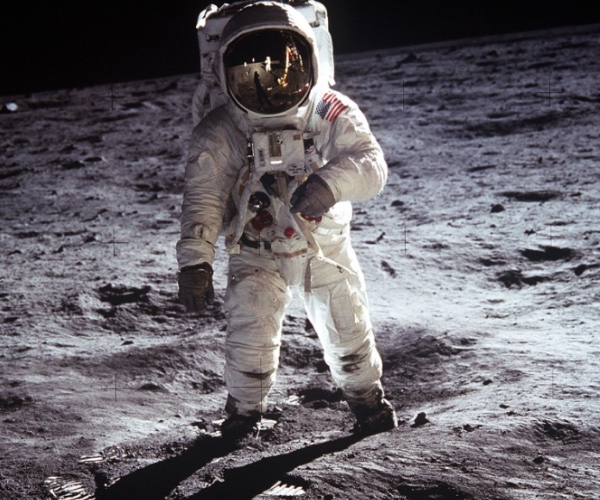 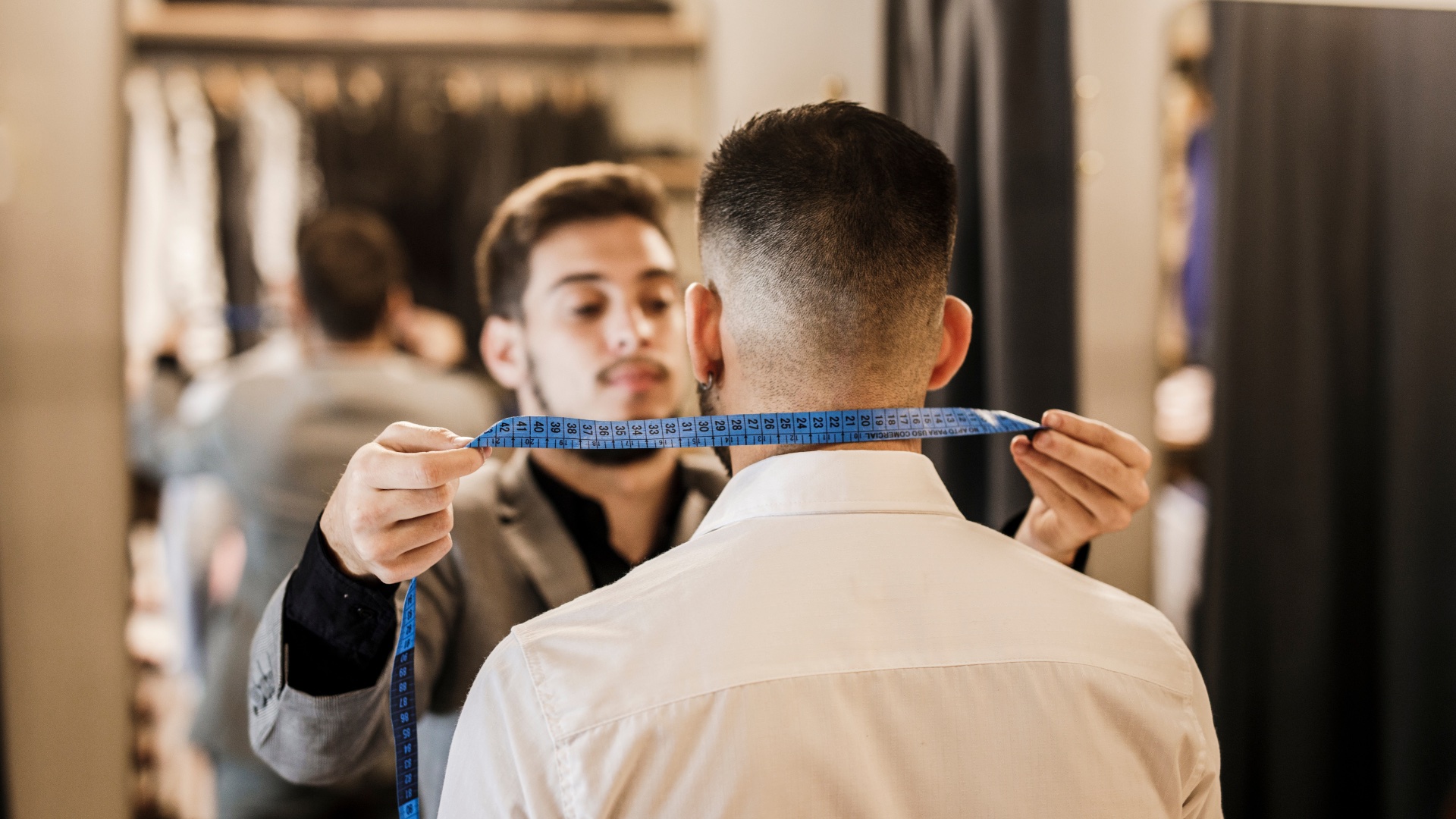 Is Size All That Matters?

Is size all that matters? When it comes to ergonomics, sizing obviously plays an important part. We regularly use Anthropometric data to … 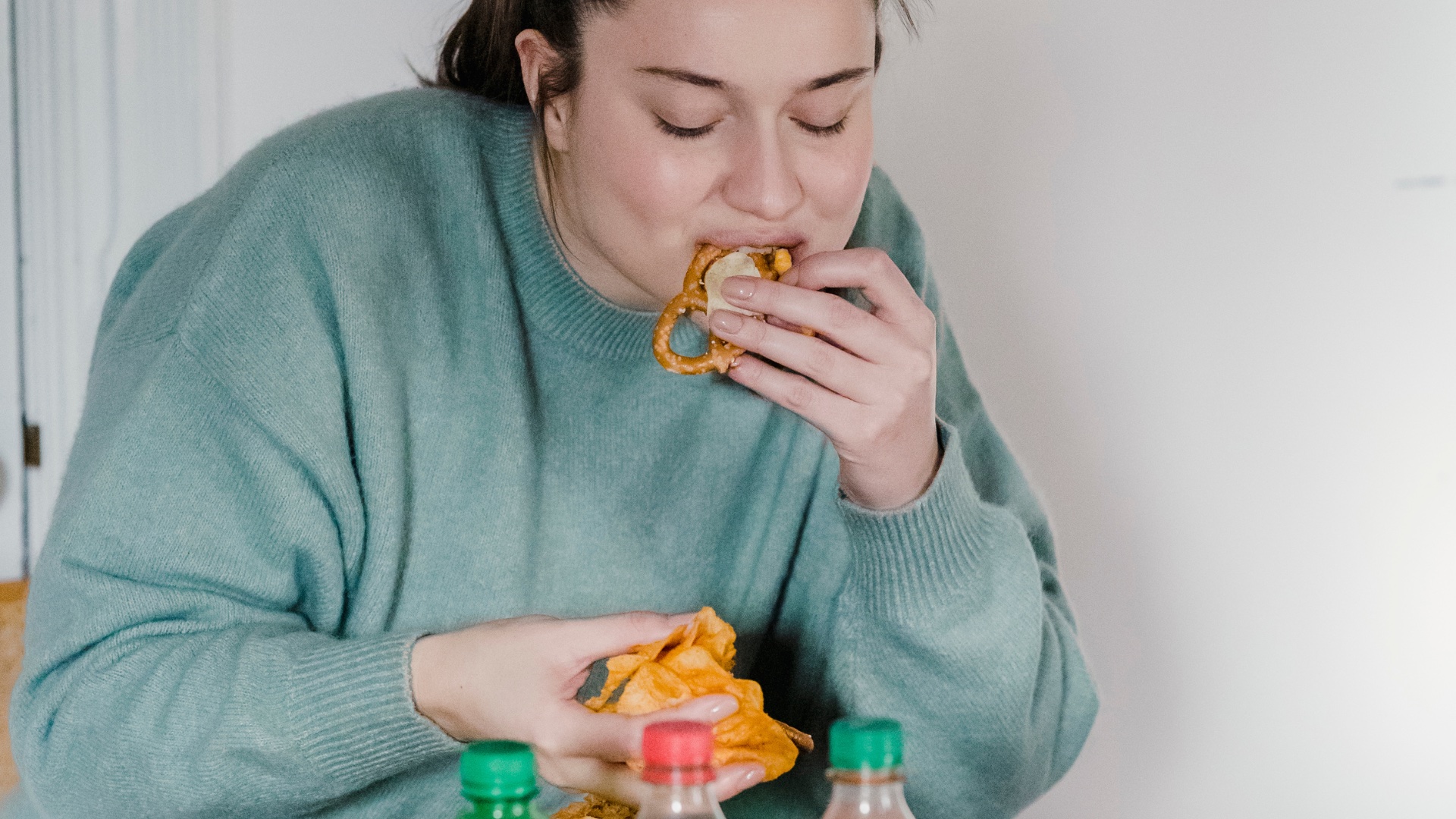 Think Ergonomists Don’t Care About What You Eat? Think Again!

Do you think ergonomists don’t care about what you eat? Well, think again! Here at Inspired Ergonomics we take a holistic approach … 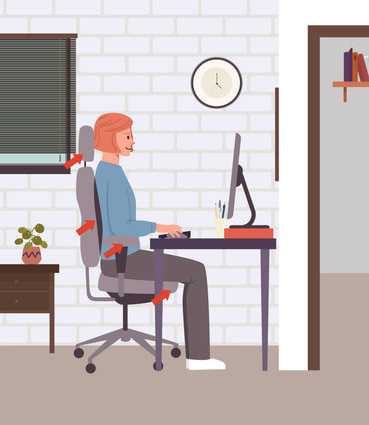 Have you got any New Years resolutions? The dreaded question returns once again! Some are committed to making big lifestyle changes, or … 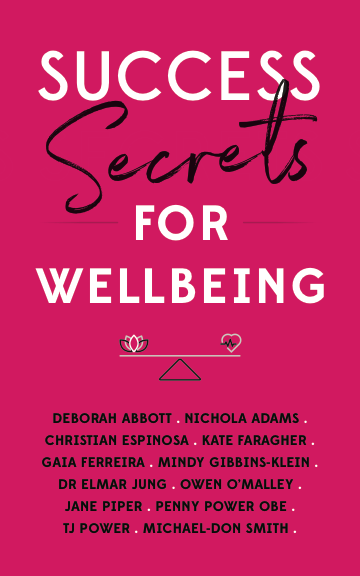 Nichola Adams, MSc Health Ergonomics, is delighted to announce the launch of ‘Success Secrets for Wellbeing’ book. Co-authored with 11 other expert … 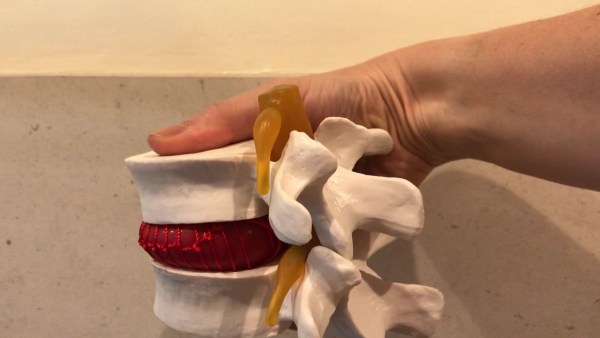 Why do you need postural advice for work? Good posture is essential in protecting your back against injury and long-term damage. It …

We can demonstrate that healthier, happier and nurtured employees perform better, are more dedicated, loyal and become evangelists for your brand. With our focus on desk space and comfort, we free your employees’ minds from any pain distractions that keep them working to their full potential, easing the distress and discomfort that back pain can cause.